This semester, devotionals will feature the following speakers and General Authorities of The Church of Jesus Christ of Latter-Day Saints:

Devotionals typically last 7–10 minutes and can be viewed at 4:00 p.m. (MDT/UTC-6) on the BYU-Pathway Facebook page and later on the BYU-Pathway speeches page. PathwayConnect students responsible for leading the lesson in their gathering that week will facilitate a discussion around topics shared in the devotional. All participants are invited to watch, share, and discuss these inspiring messages. 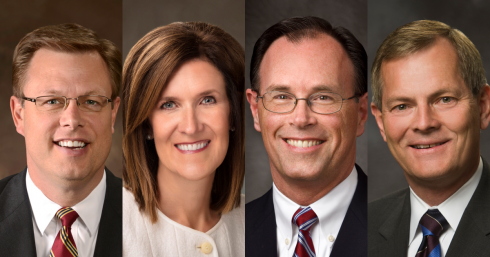 Clark G. Gilbert is the president of BYU-Pathway Worldwide and was recently called as an Area Seventy. President Gilbert previously served as president of BYU-Idaho and as president and CEO of Deseret News and Deseret Digital Media. He earned a master’s degree in East Asian studies from Stanford University and a doctorate in business administration from Harvard University. President Gilbert and his wife, Christine, are the parents of eight children.

Sister Michelle Craig is the first counselor in the Young Women General Presidency. She has served in many ward and stake positions in the Primary, Young Women, and Relief Society organizations. Sister Craig served in the Dominican Republic Santo Domingo Mission and received a bachelor’s degree in elementary education from Brigham Young University. Sister Craig and her husband, Boyd, are the parents of three children.

Bishop W. Christopher Waddell is the first counselor in the Presiding Bishopric. He has served in numerous Church callings, including as a full-time missionary in Spain, and is fluent in Spanish. Bishop Waddell received a bachelor’s degree in history from San Diego State University. Beginning in 1984, he worked with Merrill Lynch in several positions, including as first vice president of investments. Bishop Waddell and his wife, Carol, are the parents of four children.

Elder Gary E. Stevenson, of the Quorum of the Twelve Apostles, was raised in Cache Valley, Utah, USA. He has served in numerous Church callings, which include president of the Japan Nagoya Mission, Presiding Bishop, and in the Quorum of the Seventy. Elder Stevenson received a bachelor’s degree in business administration from Utah State University and cofounded ICON Health & Fitness, Inc. Elder Stevenson and his wife, Lesa, are the parents of four sons. 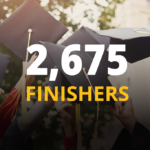