In addition to the previously announced 2013 Fall PathwayConnect sites, the following locations have been approved to offer the program beginning in September 2013:

We are humbled and excited to bring PathwayConnect to even more areas. 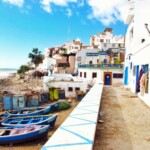 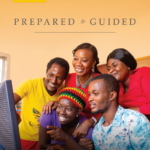 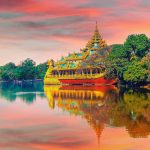